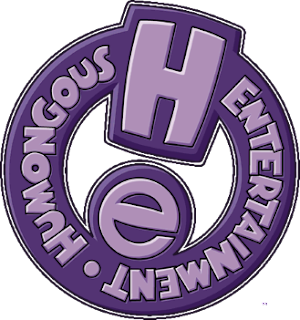 For those who don't know, Tommo purchased Humongous Entertainment in Atari's bankruptcy auction last July (except for the Backyard Sports franchise, which went to The Evergreen Group, and Moonbase Commander, which went to Rebellion).

Today, Night Dive Studios, the company that brought back into sale classic games such as System Shock 2 and I Have No Mouth, and I Must Scream, announced that they have partnered with Tommo to bring 28 classic titles from Humongous Entertainment, the educational software company founded by Ron Gilbert and Shelly Day in 1992, to Steam.

Here's hoping that these games get released on GOG.com as well. And now that this humongous rumor has become reality, hopefully the rumor that they are also working on re-releasing classic LucasArts games will come to fruition as well.
Posted by Jennifer McMurray at 9:37 PM